Donuts seem just about as American to me as apple pie. There are a huge variety of donuts out there and if you ask 20 people you'll probably get some passionate responses about what their favorite donut style. Donuts - let's be honest they are anytime pastries not just breakfast items - come in a few main categories. Yeast: think Krispie Cream or most donuts filled with jelly or custard and usually fried. Cake: soft crumbly interior which can be baked in a pan at home or dropped into oil with a donut extruder. Regional: specialties like eclairs, zeppolis, fritters, churros, cruller, malasadas, and twists can be made from various base dough types and baked or fried, infused with fruit or glaze, rolled in sugar, or squeezed/shaped into various. 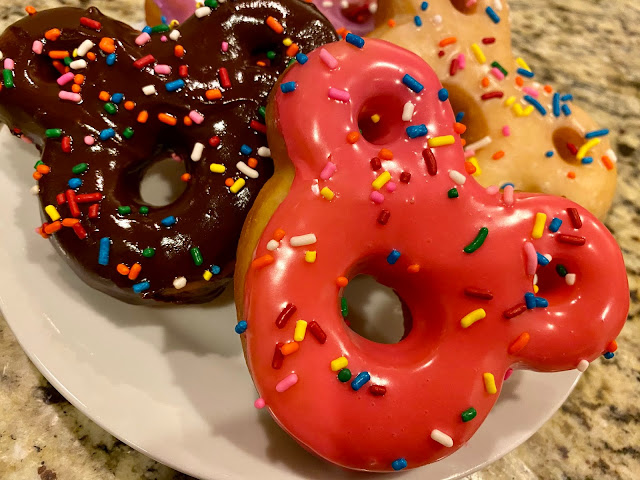 Growing up as a kid in Michigan we frequented Meijer's grocery stores often, before the big Walmart takeover, and I have clear memories of begging for an Americanized eclair known as a Long John, and being devastated if I accidentally picked the one with custard instead of whipped cream in the middle. Then there were falls spent at the apple orchards waiting to finish in the field so I could go back and get my apple cider donut and cider to dip it in. Donuts are glazed, stuffed, and rolled in plenty of memories for me. 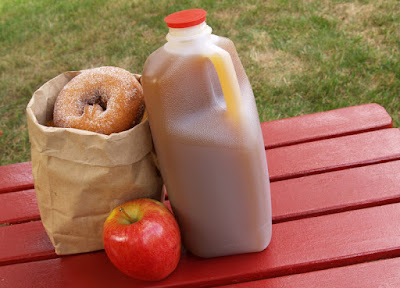 I think Disney also knows that most folks have some sort of positive relationship with donuts and have really been on a donut craze for a few years. Merchandise including Minnie Mouse donut charms, umbrellas, pins, plushies, and mugs have been released with donut themes. In May 2019, Disney released the Mickey Celebration Donut to celebrate Mickey's 90th birthday. This donut comes in three flavors (chocolate, vanilla, and strawberry) and is the size of a personal pizza box. It is available at the Main Street Bakery and Chesire Cafe in Fantasyland. Social media has been abuzz with this Disney eat for months due to its photogenic nature. 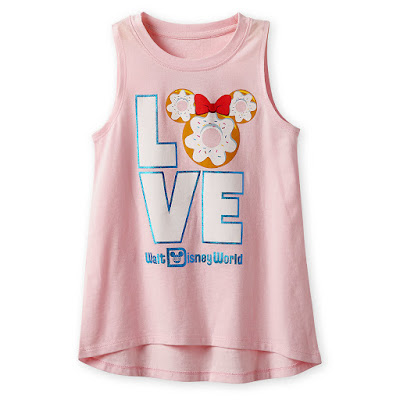 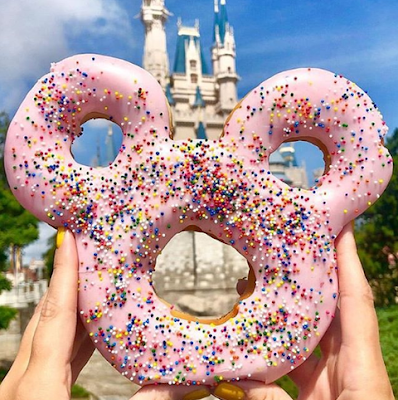 After getting my feet oily(?) with Tiana's Man Catchin' Beignets for January's Eat Like a Princess Month, I decided to take a stab at donuts too! I was a bit nervous due to the process of proofing, rising, cutting, and frying but the end result is completely adorable. For my first donuts I used a basic yeast dough from Christina's Cucina and cut out Mickey shapes with my cookie cutter. Using a 1M piping tool I cut out the center hole in the body with the large opening and the small holes for the ears with the small opening. It didn't yield great leftovers for donut holes but it did make the perfect Mickey shaped donuts! I used a simple glaze and varied the food color and extract added to yield strawberry, neon raspberry, and vanilla glaze. Chocolate glaze was an easy combination of semisweet chocolate chips, butter, karo syrup, and milk. One of the few disappointments I had with these donuts was they were lacking the picturesque white ring about the middle like Krispie Cream. It didn't help that Claire Saffitz on Gourmet Makes emphasized the white ring indicates a correctly proofed donut (call me a perfectionist) but I had to give it another try. 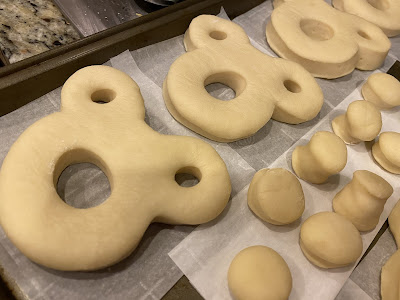 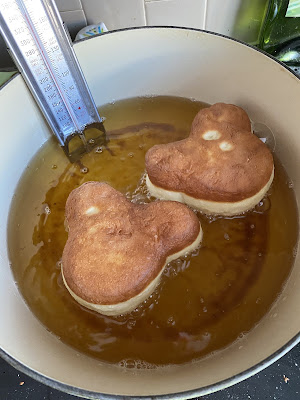 For my second attempt I tried a different style of dough: brioche. This type of dough was used in the It's Alive video on Sourdough Donuts. I didn't have any sourdough started like Brad and Claire used in the video so I used a basic brioche donut recipe from Jernej Kitchen. It took a lot of mixing with my stand mixer but produced a smooth, buttery dough with a light and airy texture! And best of all it fried up super with the beautiful while ring. These donuts were full of air and floated above the oil after frying so they didn't double fry around the middle. They were delicious filled with jam and covered in powdered sugar (my husband's favorite) or glazed with chocolate and filled with vanilla bean pastry cream. It was like having an adult version of my childhood donuts. Perfection. 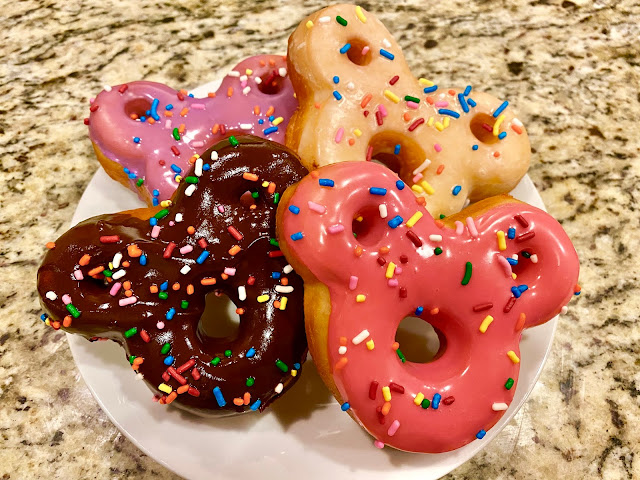 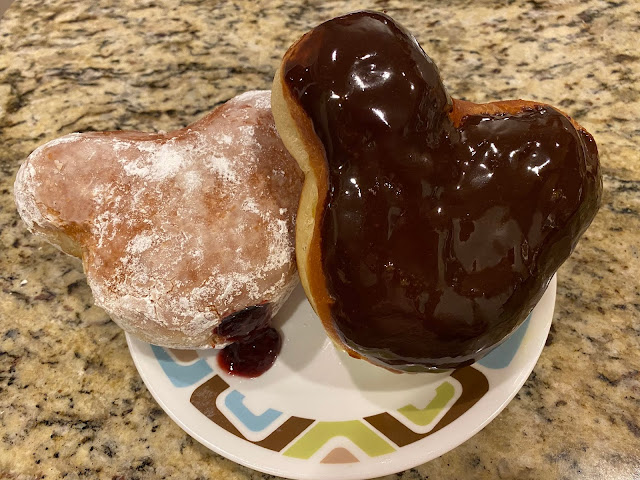 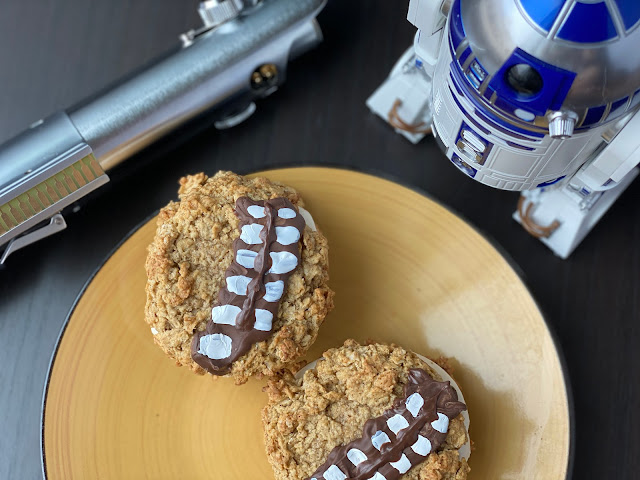