Quick and simple breakfasts are my favorite! If they include eggs my family is pretty happy. A great recipe from the Disney Princess Cookbook is the Beast’s Quiche made with broccoli and bacon. This particular quiche has a crust that is pre-made. 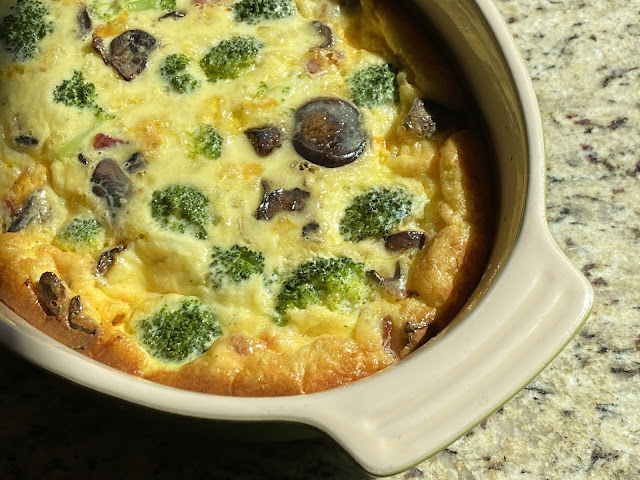 Pie crust is actually pretty easy and fun to make. Who doesn’t love a flaky pie crust after all? The recipe my mom introduced me to is from a very vintage Better Homes The New Cookbook. It never fails! But since I’m cutting out carbs I decided to leave our breakfast version crust-less. 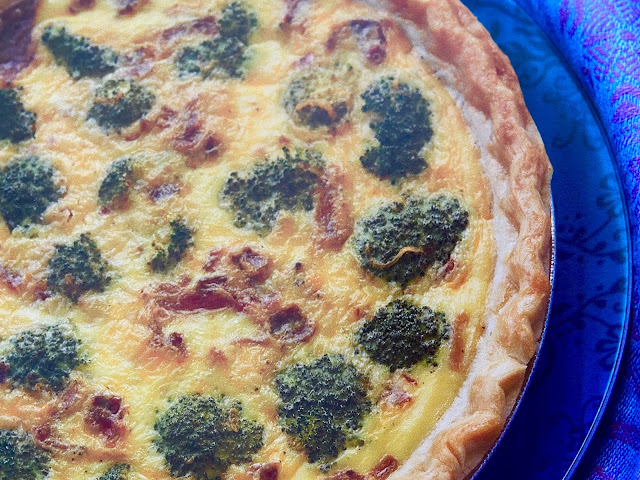 In keeping with the Beast’s version I crisped some bacon in the oven. If you’ve never made bacon this way it is super easy and gives an even crisp. I toss the bacon onto a sheet pan covered with aluminum foil and bake at 400 degrees until perfect.


Broccoli prep was next. I love doing a quick steam/boil on broccoli until it is still bright green and fork tender. About 10 minutes including bringing the water up to temp for a small crown of broccoli results in tender and tasty florets! Don’t forget to salt your water.

I even went the extra mile to grade the cheese myself. I had a couple of blocks in my cheese drawer meant to be made into queso for some chicharrones. The sharp cheddar was more than happy to contribute to a savory morning family breakfast. Mini Mouse loved the freshly grated cheese. 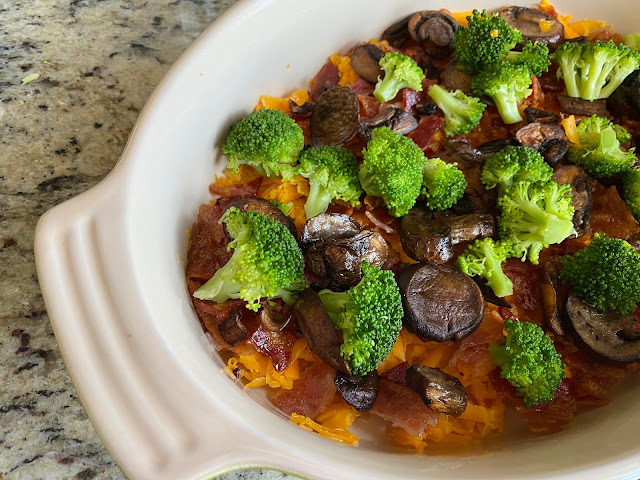 To assemble the quiche (crust or crust less) sprinkle bottom of pan with cheese, top with broccoli and bacon (I also added some mushrooms which were sautéed in the bacon fat). Next mix the custard. Eggs, milk, and seasoning bake together for form a fluffy giant omelette in the oven. For a keto version I used heavy cream which had less carbs. Bake until the middle is set! A great tip in the Disney Cookbook which my mom always emphasized was covering the edges of the crust with aluminum foil to prevent burns. I have a fancy pie crust shield but you can easily pressure strips of aluminum foil around the quiche before baking. 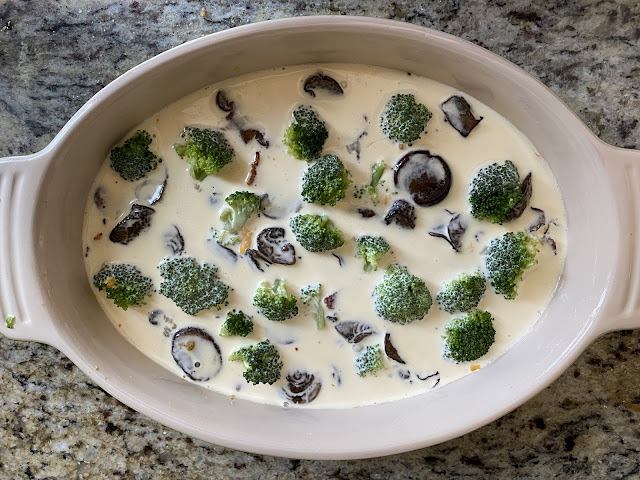 Here are some of my top quiche combinations: salmon and cream cheese with dill; broccoli, ham, and cheddar; spinach and goat cheese; sausage, onion, and cheese; and veggie! I recommend sautéed veggies before cooking so they won’t release too much water and unbalance your custard during baking. 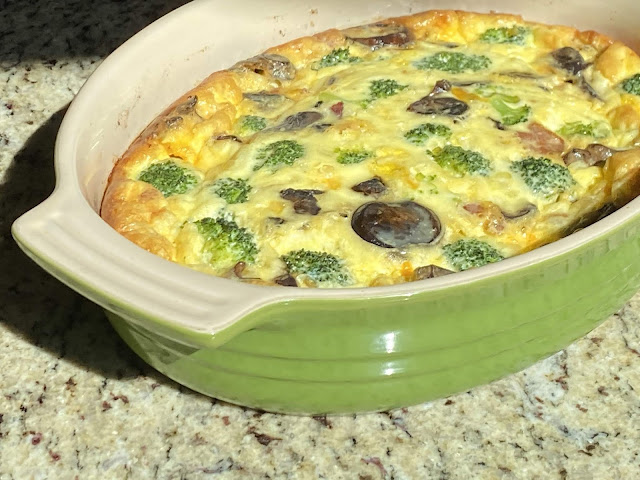 Beast of an Appetite Quiche 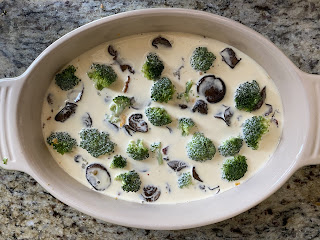 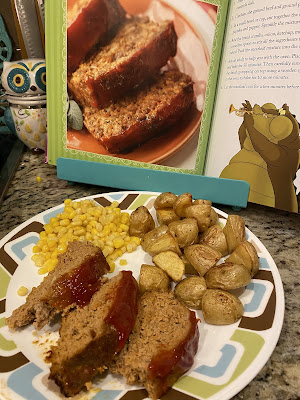